In November of last year, I learned that a talk that a colleague and I had submitted to the SXSW conference had been accepted and we would be on the agenda for the March 2022 event. Our track was “2050” and our talk would be “Jedi Tech: A look back from 2050.”As some of you know, I spent two years helping a wonderful non-profit called The Institute for Love and Time (TILT) build a fascinating app called “Time Machine.” The head of TILT (Dr. Julia Mossbridge) introduced me to startup founder named Josh Lengfelder who had created an app called Randonautica, which sends people to not-so-random locations based on a prompt they enter. We spoke about our discoveries and our predictions and hopes for the future.

You can watch our full talk online:

Or listen to it at the SXSW site.

As you can see, we had a good time talking with people about expanding their notions of what apps and games can be. 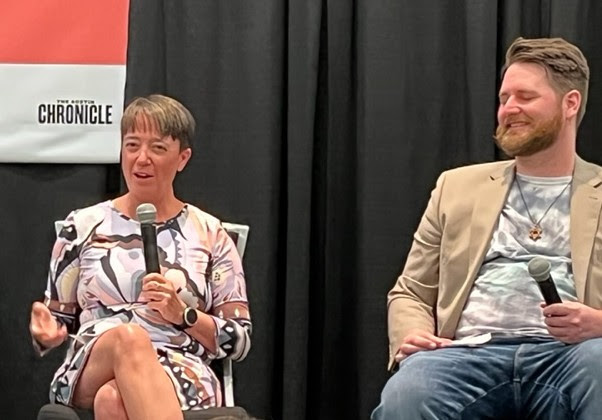 I loved going to other talks about tech and space and social justice and creativity.

And playing with AR and VR: 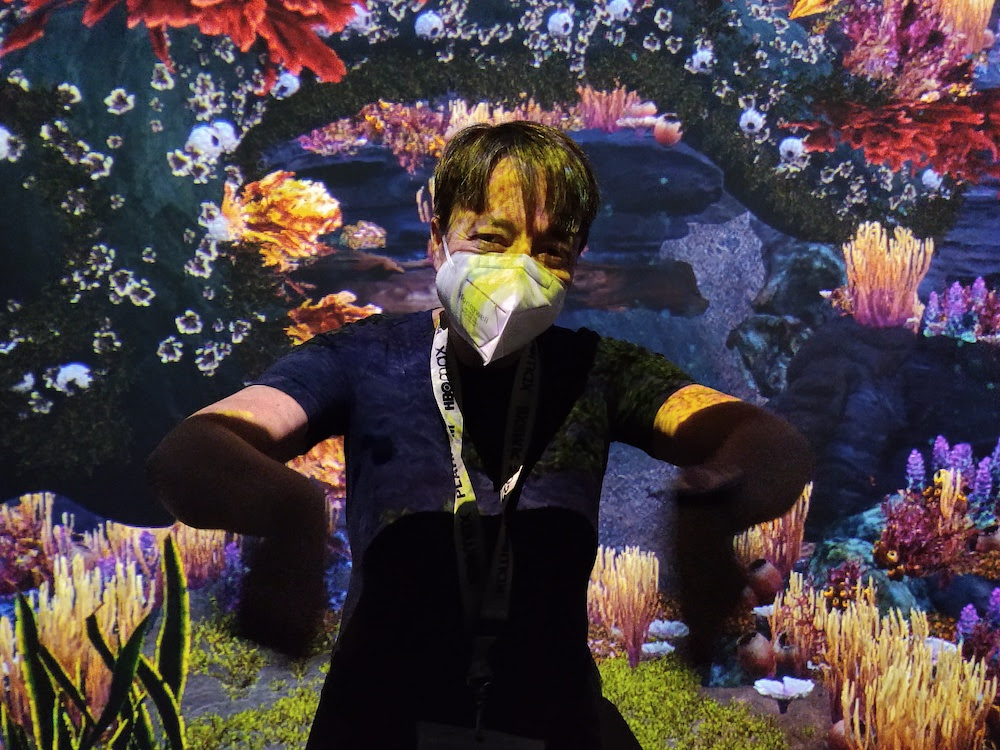 I even got in a few films, including the premiere of a Nicholas Cage meta-film. 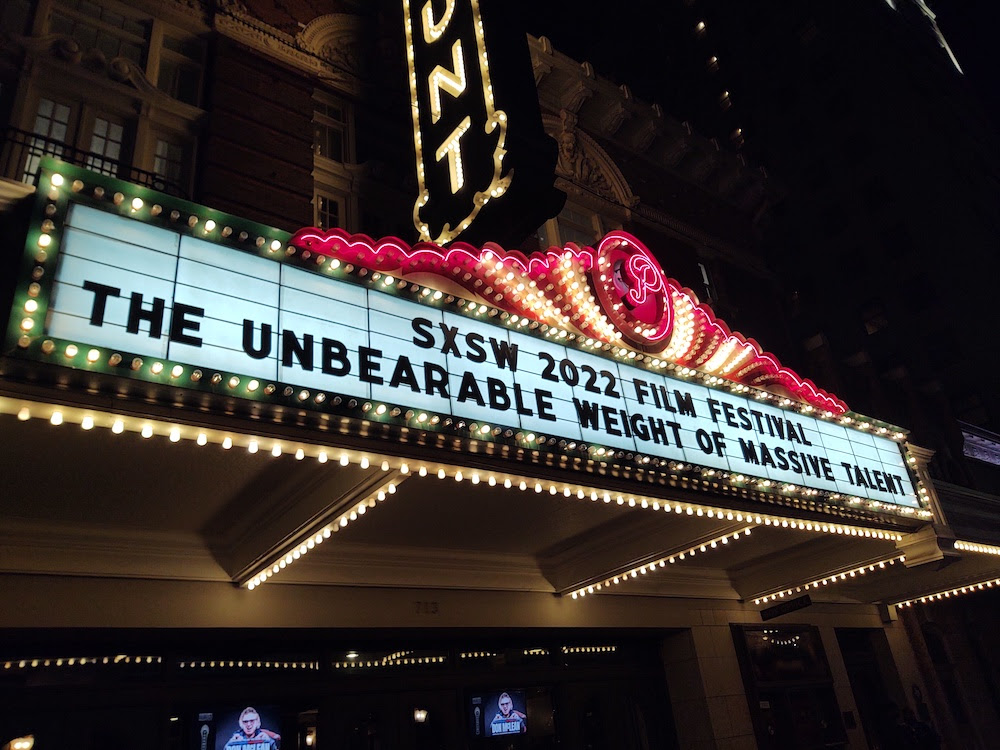 And a couple of concerts, including one of my faves, We Were Promised Jetpacks! 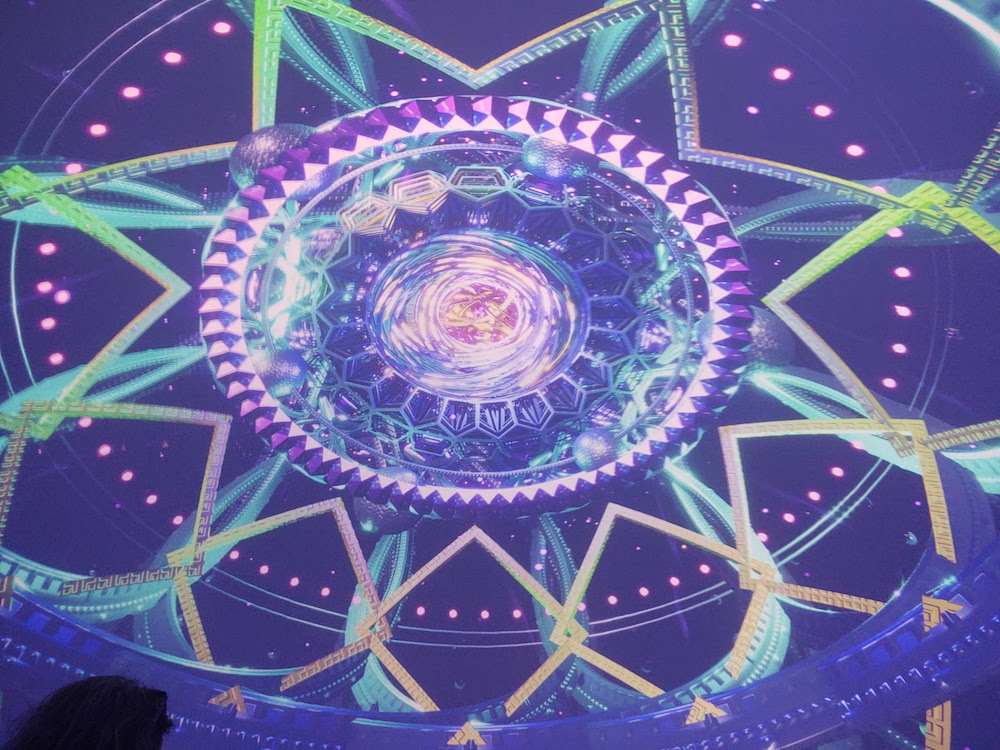 The whole Time Machine team was able to attend the festival: 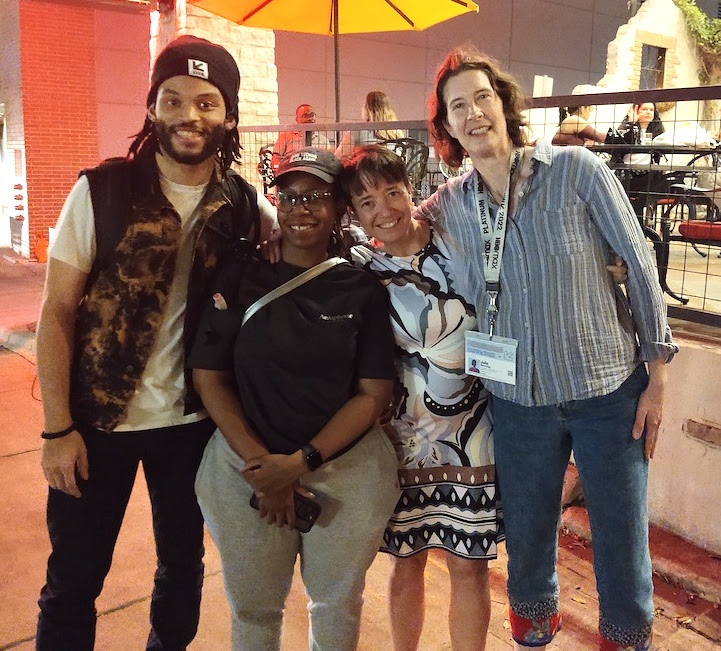 And Dr. Mossbridge gave her own talk on precognition with retired CIA employee Carmen Medina.

You can watch their talk “Preemptive Intelligence: Can we spy on the future?” here:

All in all, I was thrilled with my SXSW experience! 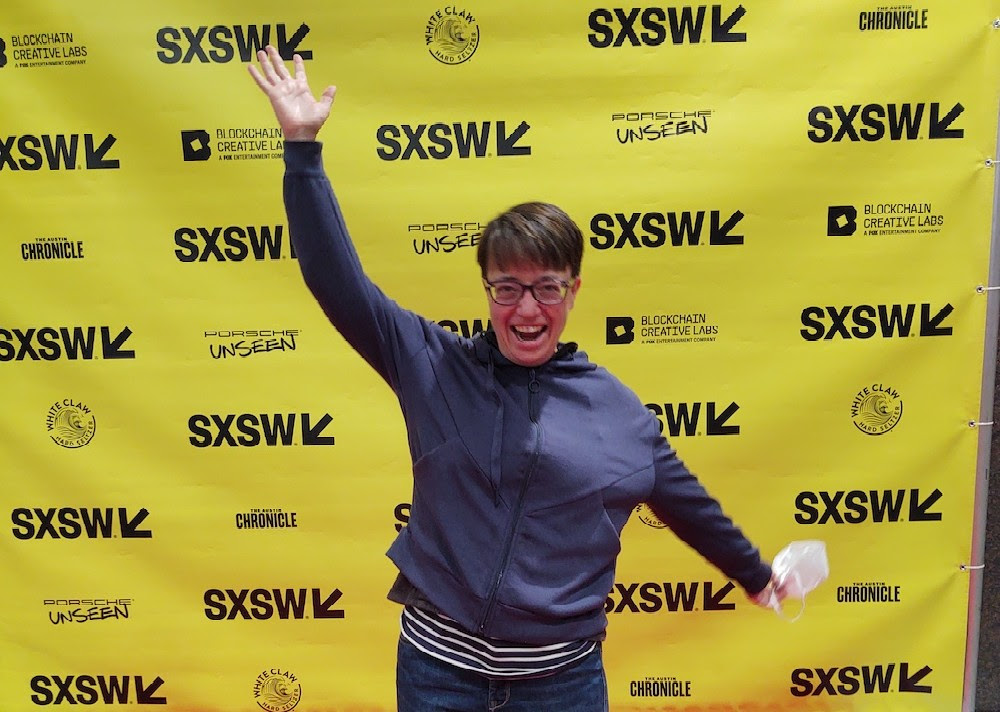